About Uluru (Ayers Rock) And Kings Canyon In 3 Days

Book Direct with the Owner at Uluru (Ayers Rock) And Kings Canyon In 3 Days with Tourism Listing in Uluru, for all your Attraction and travel needs.

Stop At: Kings Canyon, Kings Canyon, Red Centre, Northern Territory
Follow the rim of the canyon stopping to look down into the canyon gorge from a series of look-out points along the way. The rim walk takes approximately 3 hours to complete and is recommended for those with a good level of fitness. Alternatively, explore the boulder strewn canyon floor. After lunch (own expense), return to Ayers Rock Resort.
Duration: 3 hours

Stop At: Petermann, Petermann, Northern Territory
On the way, stop at Kata-Tjuta Dunes Viewing Area and you will see southern Kata-Tjuta from a distance.
Duration: 20 minutes

This afternoon you will be transferred from your hotel to Ayers Rock Airport for your onward flight.
Duration: 1 hour 10 minutes 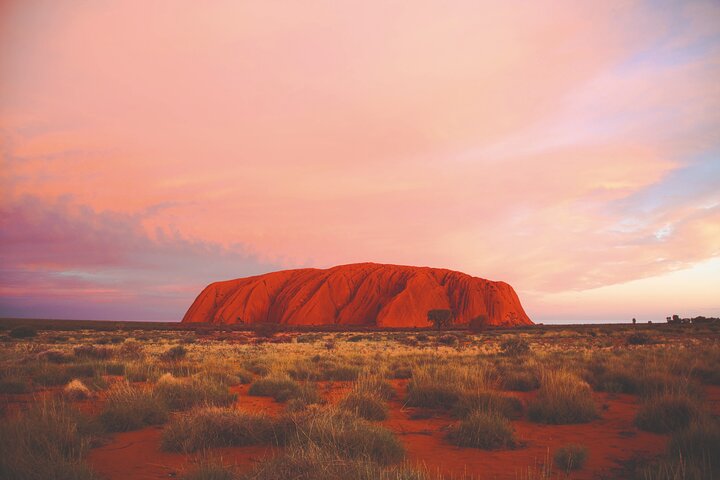 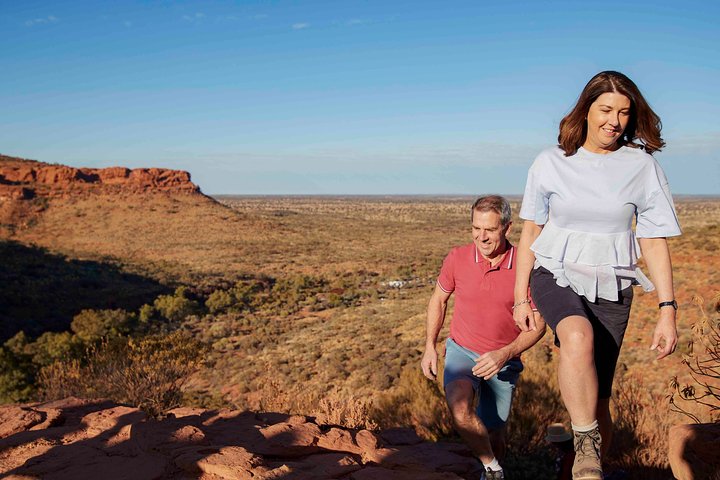 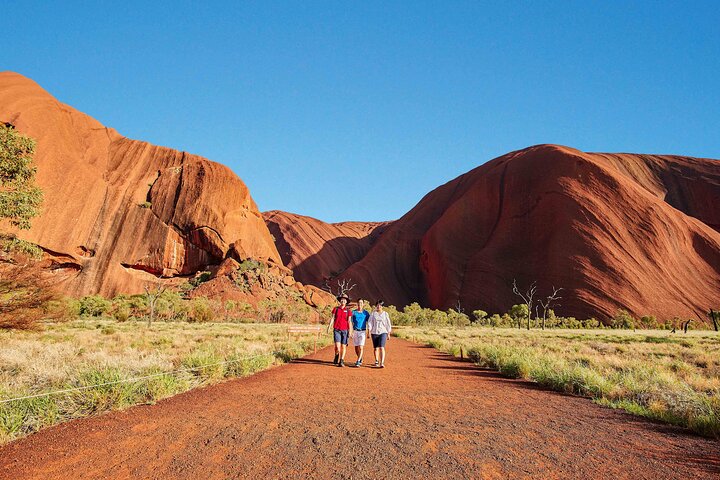 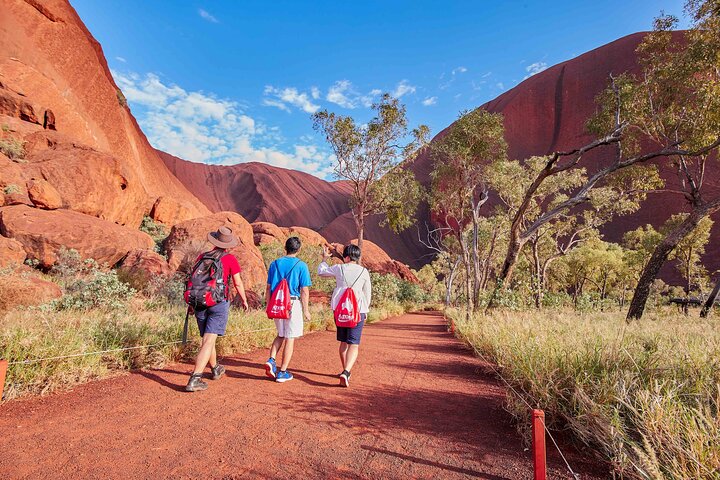 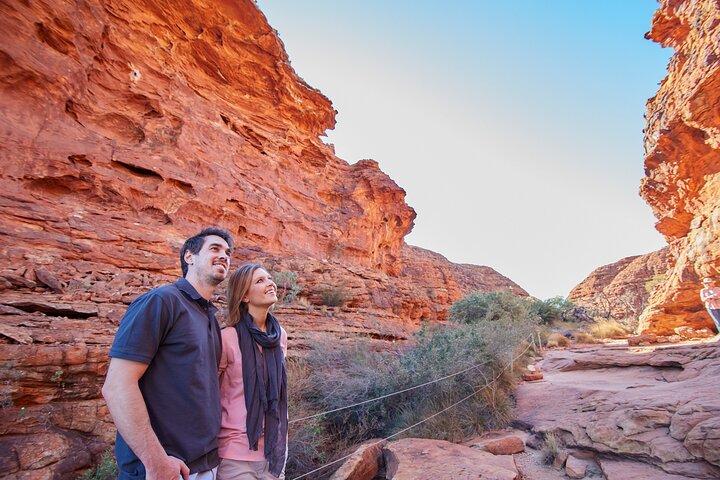 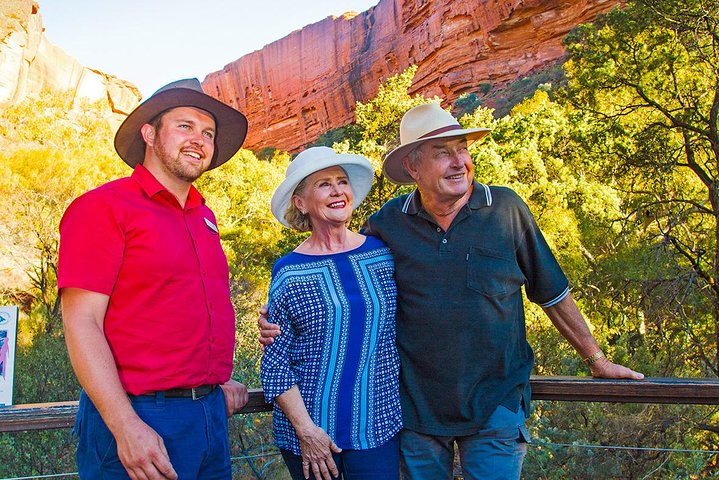 All sales are final and incur 100% cancellation penalties.

Tourism Listing welcomes Uluru (Ayers Rock) And Kings Canyon In 3 Days in Uluru NT, we offer an experience that takes you on a journey of a life time in Uluru. For all your attraction and things to do, book your adventure today.

Is Uluru (Ayers Rock) And Kings Canyon In 3 Days in Uluru your attraction or tour on Tourism Listing, please claim your listing and subscribe to update your contact details and receive your phone calls and emails from your clients. 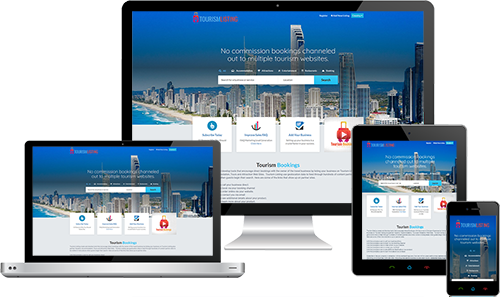 Why is it important to Claim my Listing

When You CLAIM OR ADD A LISTING you receive Missed phone calls and Client Emails from Tourism Listing plus dozens of partner sites. Gain access to your clients now and Rise through the Rankings on Google and Tourism Listing.